At Aaronson Law, we’re passionate about representing all types of creative people. Our entertainment attorneys advise various businesses and media professionals in the entertainment realm.

Entertainment Law centers around providing legal services to the entertainment business, which can involve: media of all types (television, film, music, publishing, advertising, Internet and more), and can cover other legal fields such as corporate, finance, intellectual property, publicity, and privacy. For instance, in film, entertainment lawyers may work with an actor’s agent to finalize an actor’s contract for an upcoming project. 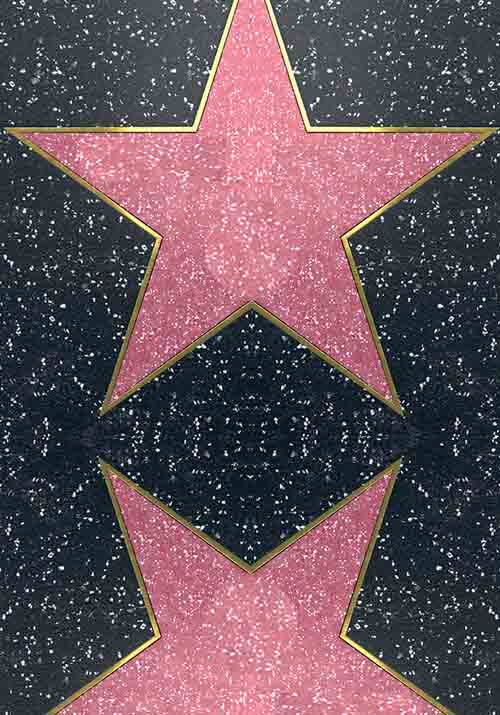 Importance of an Entertainment Lawyer

1. Knowledge of the Industry

Each party to a contract should be represented by knowledgeable counsel that can help them clarify what requirements they will be agreeing to undertake and the benefits they can expect to receive.

Maintain relationships with studios and knowing who’s influential can help get a deal done in an expedited manner.

Having your own Entertainment Law Attorney

Some employers, agents or managers may want to convince you to use their company’s in-house attorney or forego legal representation. It’s important to note that an in-house counsel is primarily concerned with the well-being of the business, not you. Make sure to never give up your legal rights during contract negotiations, mediation, or litigation. Employing a competent entertainment law attorney assures that an experienced legal professional is there to look after the best interest of you and your career.

We are committed to fighting for our clients in every capacity

From music to film production, we provide the legal framework and strategic guidance to launch or elevate your business and professional career.

Not Just for Talent

Entertainment Lawyers are not just for talent; They can also be viable for the production and creation of entertainment content.

Some legal issues we handle include:

Let us help you!

If you need legal assistance, please feel free to contact us. We strive to help all our clients get everything that they deserve.
Call : (818) 783-3858

Are you looking for an Entertainment Attorney?